3 Things You Should Know About Kratom 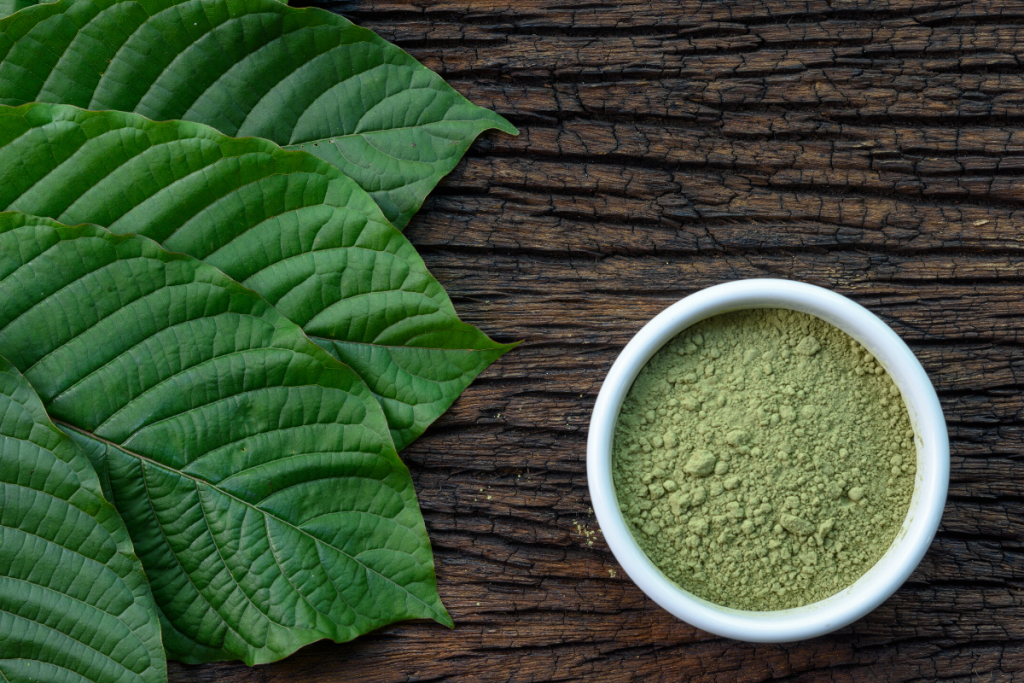 Recently I’ve heard from several parents who are concerned about their child’s use of Kratom.

One parent was concerned about her son because he had gone through a series of relapses. He was working on his recovery and staying off heroin, but then she discovered he was using Kratom.

Kratom is a substance that comes from the leaves of a tree, which is native to the countries of Southeast Asia. According to the National Institute on Drug Abuse, it can be consumed in the form of an extract, pill or capsule. It can be smoked or added to food. In powder form, users make tea or chew the leaves.

A liquid can be made from the extract. It is used as a pain reliever for sore muscles, relief of diarrhea and cramps as well as an appetite suppressant. Also, it can be a treatment for panic attacks, according to The Mayo Clinic.

Kratom is a supplement that people buy as an energy booster, mood enhancer, pain reliever, and antidote for opioid withdrawal. Some people feel that Kratom has helped wean them off opioids. While some people have found it helpful, it is controversial. Others find it to be a breakthrough medicine for treating addiction and alleviating depression.

Yet, Kratom can produce opiate-like effects. It is marketed as a way out of addiction, but its effects can also be addictive. Several people have found that they needed to return to rehab because of their addiction to Kratom. 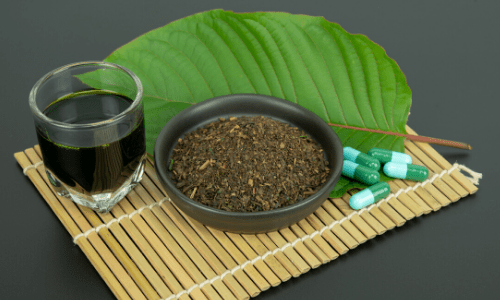 Kratom is legal in some states in the US. It is not legal in some other countries, including the United Kingdom, Malaysia, Thailand, and Australia.

According to the New York Times article, “Kratom, an Addict’s Alternative, Is Found to Be Addictive Itself,” Susan Ash of Norfolk, VA., said she had taken Kratom during treatment for dependence on prescription painkillers, and now uses a small amount daily for chronic pain and depression. Last year, she founded the American Kratom Association, a consumer group of more than 2,000 members that lobbies against state bills to ban the substance.

“We know from all our experiences that Kratom has the potential to be a wonderful medicine,” said Ms. Ash, 46, adding that her organization receives little funding from kratom manufacturers. “We’re all experiencing that it’s changing our lives. We do agree that more science is needed to actually prove this potential that we know it has.”

As in Susan’s case, the drug has been used to help with withdrawal from drugs like heroin. The problem is that it can be addictive. Because of this, many people who use Kratom then struggle with addiction and relapse.

Besides the risk of addiction and relapse, there are other potential adverse health impacts and reasons to be concerned about your child’s use of Kratom.

You can buy Kratom at health food stores as well as the internet. Because it is so easy to find, it can be a problem if your child has become dependent on it.

2. It can be harmful to your health.

According to the National Institute on Drug Abuse, you may experience some undesirable side effects.

The potential side effects are even worse if you take Kratom more frequently. You may experience:

According to the Mayo Clinic, use also affects the mind and the nervous system and could lead to the following more severe issues:

The level of toxicity is unclear. As mentioned above, The Mayo Clinic has reported that it is also known to cause psychotic symptoms in some users. Similar to pain medications, opioids, and other drugs, it is possible to overdose on Kratom.

It may surprise you that Kratom isn’t illegal. This is mainly because there are too few studies on the effects.

There is no evidence in the research community showing that Kratom is effective at treating withdrawal from recreational drugs. Studies are being done. Unfortunately, people have become dependent, which is a problem.

Muscle aches, insomnia, irritability, hostility, aggression, emotional changes, runny nose, and jerky movements are just some of the withdrawal symptoms. What we know for sure is that the use of Kratom is risky, and the side effects and withdrawal symptoms are unpleasant.

If you are concerned about your child’s use of Kratom or any other drug, support, and help is available.

You don’t have to be an expert on drugs to talk to your child. You can help prevent their substance use by learning the basics, staying informed, and being proactive.

Also, your child deserves a healthy, meaningful life. Drug or alcohol misuse of any kind can sabotage that. Remind your child that dependence on alcohol and other drugs can lead to long-term problems or even death.

Your child needs you. Let’s all help prevent addiction and make sure our kids stay safe.

What has been your experience with Kratom? Let us know in the comments.