Video: Challenges of being in a methadone program 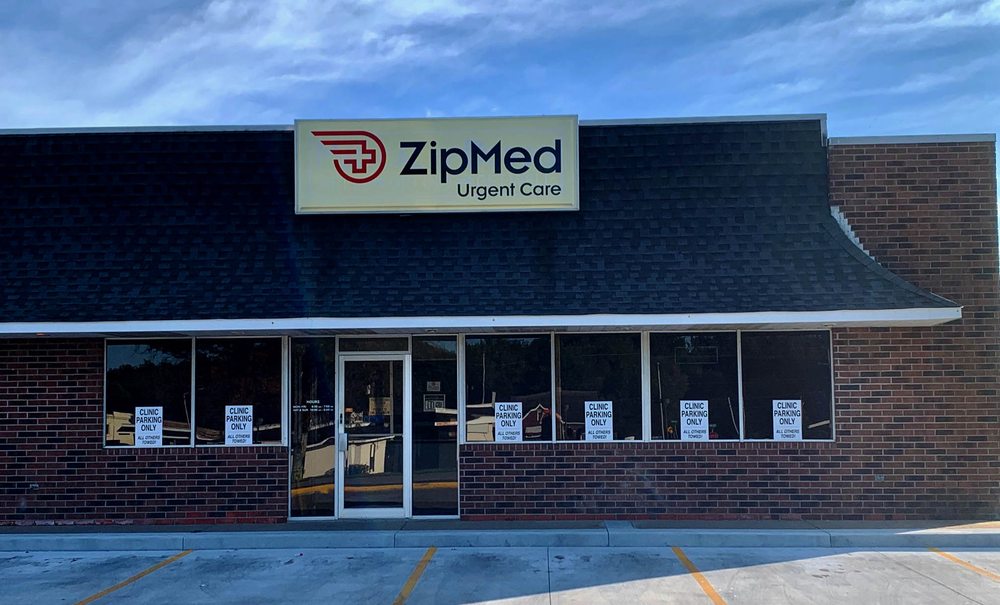 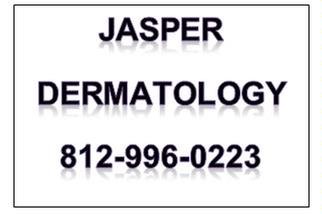 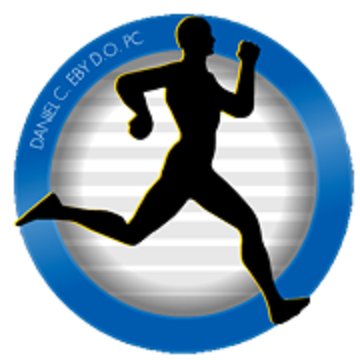 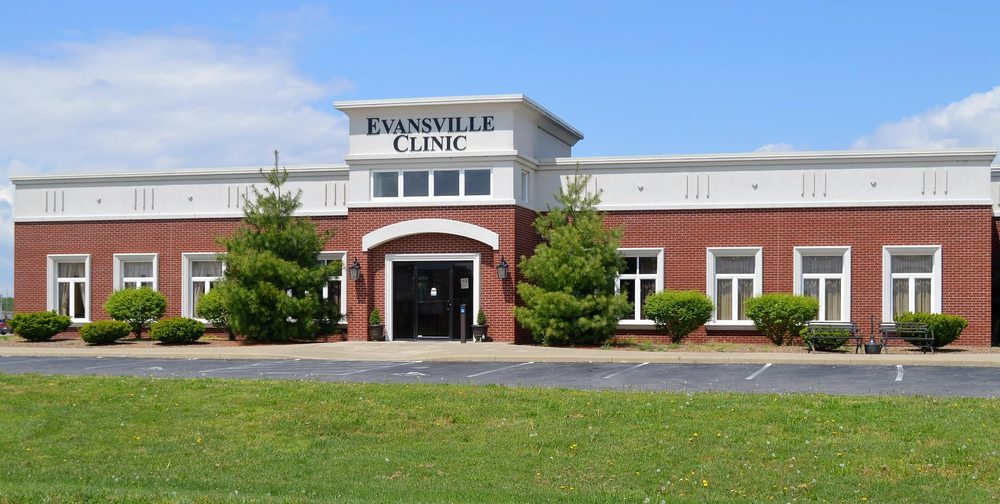